The Tower of Pisa

The Tower of Pisa 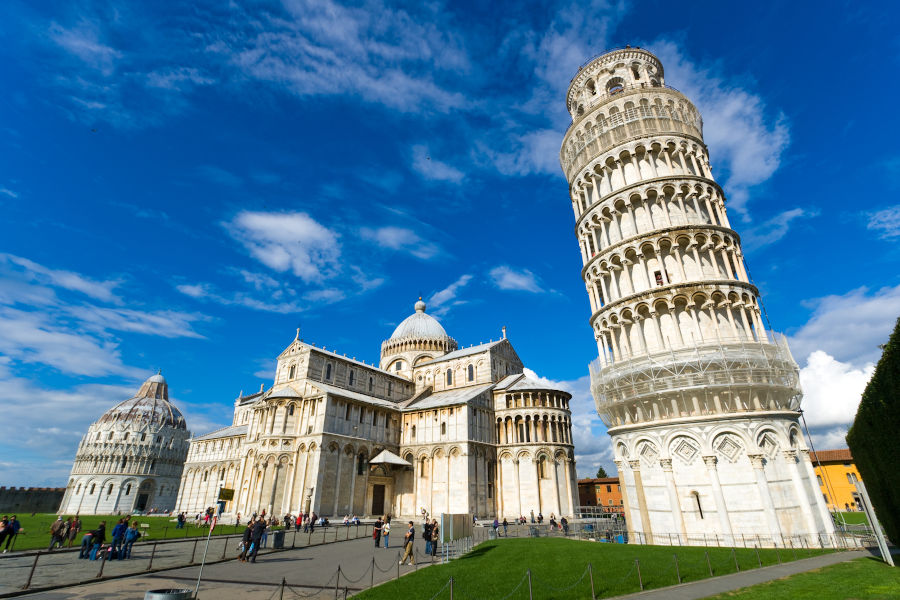 Why is the tower of Pisa tilted?

Maybe you didn't know that the most famous tower in the world...

1. It is 58 meters high and its slope is due to a subsidence of the underlying soil that occurred already in the early stages of construction.

2. Its construction began in 1173 in the present Square of Miracles where the Baptistry and other buildings also stand. The Tower is actually the bell tower of the church of Santa Maria Assunta.

3. Over the centuries, several restorations have been carried out to stem the tilt and consolidate construction. The ground remains unstable but there is no longer any risk of collapse.

4. It is the most well-known tower in the world thanks to Galileo Galilei who carried out some of his experiments on the fall of the graves.